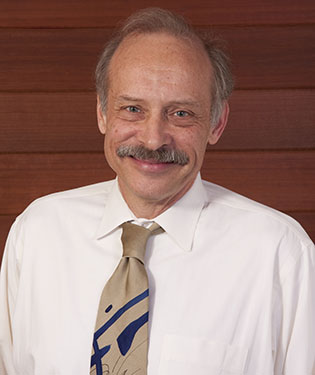 Mr. Needham is of counsel at Janssen Malloy LLP. He is an experienced trial attorney who has tried over fifty jury cases in courts throughout California and numerous court trials and binding arbitrations. The emphasis of his practice includes personal injury, insurance coverage, class actions, nursing home abuse, and complex business claims. His primary practice at this time is acting as a mediator in civil disputes.

Mr. Needham joined the firm in 1981, following service as a law clerk to the Alaska Courts. He served as a member of the Judicial Council Committee on Uniform Local Rules and is a member of the State Bars of Alaska, California, and U.S. District Court for the Northern, Eastern, Southern, and Central Districts of California. He is also admitted to practice before the U.S. Court of Appeals for the 9th Circuit. He is a former president of the Humboldt County Bar Association and is a member of the American Board of Trial Advocates.  He is also a member of the Board of Directors of Redwood Capital Bank. He is a member of both the American Association for Justice and the Consumer Attorneys of California (Board of Directors 2000-2004). He has written articles for the Forum magazine including Liability of Parent and Sister Corporations, Getting the Family to the Table, Assumption of the Risk, A Suggested Method of Analysis, and Plaintiff's Primer on Motions in Limine.